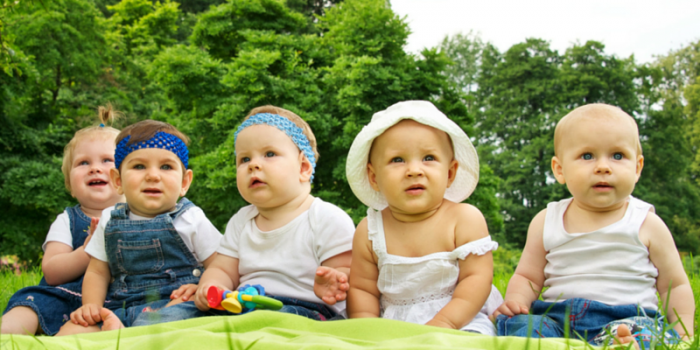 Subsets of humans have been marginalized throughout human existence but despite all the efforts for personal freedoms, there is still a group being marginalized, being made to feel less than human, and it’s happening in legislatures all over the United States!

The vast majority of “Pro-Life” legislation comes with a bitter pill to swallow for many who are left to believe that their lives are not worth sparing; those who were conceived in rape and incest. By the measure God provides, these sons and daughters are no doubt human beings that God designed, adores, and sent His Son to die for.

Offering up a rape or incest exception in legislation has become standard protocol with many groups citing saving some is better than none; but is it?  By allowing exceptions into our belief, aren’t we truly agreeing with our opponents that some human life is worthless?  Is that the argument God would have us make?

10 “See that you do not despise one of these little ones. For I tell you that their angels in heaven always see the face of my Father in heaven.”

12 “What do you think? If a man owns a hundred sheep, and one of them wanders away, will he not leave the ninety-nine on the hills and go to look for the one that wandered off? 13 And if he finds it, truly I tell you, he is happier about that one sheep than about the ninety-nine that did not wander off. 14 In the same way your Father in heaven is not willing that any of these little ones should perish.”

A child conceived in rape or incest is not just The Child of a Rapist, they are the Child of a Rape Survivor and more importantly they are a Child of God.  Society, by allowing these exceptions, lets the Rape Victim know there is no value in her son or daughter’s life and we expect she will want to have them killed!  What an incredibly disheartening message to send to the victim of a crime.  A crime, which by nature leaves many victims doubting their own self-worth in the first place.  We compound the wound to the victim by expecting she will want to kill the child she now carries; a child that is a part of her.

To make matters even more pressure filled, many states allow a rapist to use their parental rights as leverage to get criminal charges dropped.  Yes, you read that correctly.  Rapists have parental rights to a child conceived during the assault.  Can you imagine?

A woman who becomes pregnant by rape has some difficult choices ahead.

Is there any justice?

In Iowa, Lutheran Family Service has been advocating for legislation that would terminate the parental rights of rapists and would not allow them to use their paternity as leverage for dropping criminal rape charges.  Many other states around the nation are enacting similar laws!  The Iowa bill has unanimously passed the House and Senate and is expected to be signed by the Governor soon.  This law allows a woman both a clear path to choose life for her child without the threat of her rapist having visitation, custody, or any part of their lives and a clear path to seek justice.

We are proud to have been a part of legislation that protects rather than marginalizes the sons and daughters of rape victims.  They are our fellow brothers and sisters in Christ and their lives are not exceptions!