Posted on August 5, 2022 by Kim Laube, Director of Life Ministries 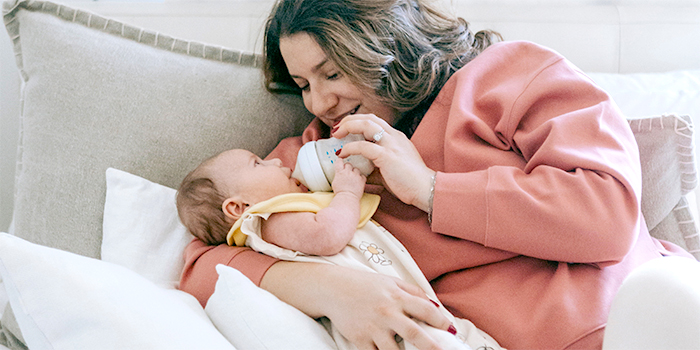 For many, even with a 50+ day head start from the leaked supreme court decision, it was nothing short of stunning to learn the US Supreme Court had over-turned Roe. vs. Wade on June 24, 2022. While this decision was a big leap in the right direction, there’s still so much work to do as the power shifts back to each state.

1. Abortion in Iowa is permitted prior to 20 weeks gestation.

Sadly, abortion in Iowa is available if it is prior to 20 weeks gestation. Most Iowa abortions occur long before 20 weeks, however. In 2019 abortion after a fetal heartbeat is detected (about six weeks gestation) was made illegal, however, that law was enjoined by the court. Governor Kim Reynolds has requested the injunction be lifted on the heartbeat law now that there is no fundamental right to an abortion in the Iowa constitution (June 2022 decision of Iowa Supreme Court in Planned Parenthood vs. Kim Reynolds). It is possible that if the injunction is lifted by the court, Iowa abortions will be banned after a fetal heartbeat is detected.

2. Laws only go so far; changing hearts is for life.

Laws only go so far. And, as most laws go, people will find a way around them. Iowa mothers can access abortion in surrounding states like Illinois, Minnesota and Kansas even if Iowa’s abortion ban (heartbeat) is enforced. (Nebraska is likely to have restriction on abortion coming soon). Some workplace benefits are now including transportation and time off to seek an abortion. While laws are good, it is key to change people’s minds about the humanity and sacredness of a pre-born child. Lutheran Family Service, and other non-profit organizations, are helping one abortion-vulnerable mother at a time to realize there is a life-affirming path forward for her to parent her child or place her child for adoption, and help her along the way with resources, support, education, and more. For us as Christians, the help given will be directly to a mother, for others, the support will be indirect through giving to agencies that assist them.

3. All people who have been involved with abortion need forgiveness.

There are millions of American men and women in need of forgiveness for the sin of abortion in their lives. With the overturn of Roe vs. Wade, many who received their moral compass through the lens of “legalism” are now facing the reality that the law no longer approves choice over life in many states and circumstances.

It is imperative that the Church respond to both those inside and outside of our congregations in a loving way, leading them to repentance and forgiveness through Jesus Christ. Speak the truth in love always.

Thirty six percent of Iowa children were born out of wedlock in 2020. With the possibility of abortion laws becoming much more restrictive in Iowa, that percentage is most likely going to climb higher. The connections between single parent’s and poverty are undeniable. Programs that aid mother’s, especially those who are unmarried, should be supported both with our time and financial support. Recently, the More Options for Maternal Support Act was passed by the 89th Iowa General Assembly. The bill started Iowa on the path to reimbursing Pregnancy Counseling Centers (who don’t refer or perform abortions) for material goods (like diapers and wipes), counseling, case management and parenting training provided to mothers.

5. Christian citizens have a duty to be a voice for God’s truth for life.

God’s inspired Word compels us to open our mouths and be a voice for the destitute and vulnerable. He calls us to affirm the value of every human life.

Part of our Christian responsibility as citizens is to be a voice for God’s truth for life in the ears of those who represent us, or if so compelled, to be the representative themselves!

If you’re interested in the history of law in Iowa regarding abortion, and are interested to see what upcoming items are next, we encourage you to read the information below.

A Timeline of Significant Iowa Abortion Law and Court Rulings

With your help, we will continue to fight the good fight for God’s truth for life. With your help, we will continue to proclaim that every life has value, purpose and meaning at all stages, ages and abilities – from the moment of fertilization until natural death. Give today so that Lutheran Family Service can continue to advocate for life in the public square and reach and guide abortion-vulnerable women to make life-affirming plans for her precious baby.

In need of encouragement? Check out the fantastic article A Standing “O” for You – A Life Advocate by Rev. Dr. Jim Lamb, Life Advocate for Lutheran Family Service.

Dealing with Cancer – 3 Reasons Why Counseling Can Help