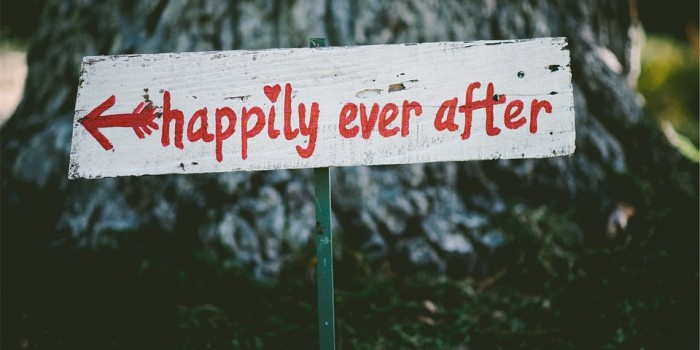 I have been blogging about why marriage matters based on conclusions from the Center on Marriage and Families at the Institute for American Values.  Their research shows that marriage is good for us in many ways including our mental health and emotional well-being!  These are some of their findings:

These findings suggest that there is a greater difference between being married and living together than just a legality or piece of paper.  The commitment made in marriage and the security that comes with that commitment makes a difference in how we view ourselves!

The value of an object…

It is often said that the value of an object is determined by what a person is willing to pay for it.  I found that out last year when I was trying to sell my house.  I knew what my house was worth to me but it wouldn’t sell for that price. The buyer had no sentiment or investment in my house. My house eventually sold for what the buyer was willing to pay for it.  That was its true worth.

but The value of a person…

What value are we placing on another person when we are only living with them?  Marriage makes a huge difference! The marriage vows say, “for better, for worse, for richer, for poorer, in sickness and in health, to love and to cherish, until death parts us.”  That is the value that husbands and wives place on each other.

When St. Paul says, “Wives submit to your own husbands as to the Lord.”  And “Husbands love your wives, as Christ loved the church and gave himself up for her…” we see the value that God places on marriage and husbands and wives.  The value is so great that he was willing to send His son to die for it and He holds that as an example for all husbands and wives in their relation with each other.  His view of us and our marriage is based on His love for us found in His Son, Jesus, who was willing to give His life for those he loved.

Impacting Lives in the Quad Cities and Beyond

The Spouse of an Essential Worker

What to Do When Your Partner Will Not Attend Marriage Counseling

The Beauty of Marriage